Sweco Architects of Stockholm and Gateways are proud to announce to have been shortlisted, along with a selection of 11 other international consortia, for the finalist round in the design contest for the renewal of Budapest’s main transit interchange, Nyugati Railway Station, and its surroundings.

Numerous architect-led teams from around the world and Hungary competed to be selected to design a renewed and expanded 21st century Budapest Nyugati Railway Station.

The original station dates from 1877 was designed in a successful collaboration between Gustave Eiffel’s architecture office in France and the Hungarian engineer Viktor Bernárdt. In this spirit, we are delighted to be collaborating in a multidisciplined team, combining local expertise and international experience!

On the project’s website, Mr. Balázs Fürjes, Chair of the Jury and Minister of State for the Development of Budapest Metropolitan Region, states:

“This design project is an exciting, creative challenge, encompassing architecture, green development, transport planning, and urbanism. The opportunity to redesign a country's main railway station on such a scale comes once in a century, which is why it requires an international design contest and experience in the design of the world's major railway stations andurban transport hubs.”

The winner of the competition will be announced by the end of March 2022. 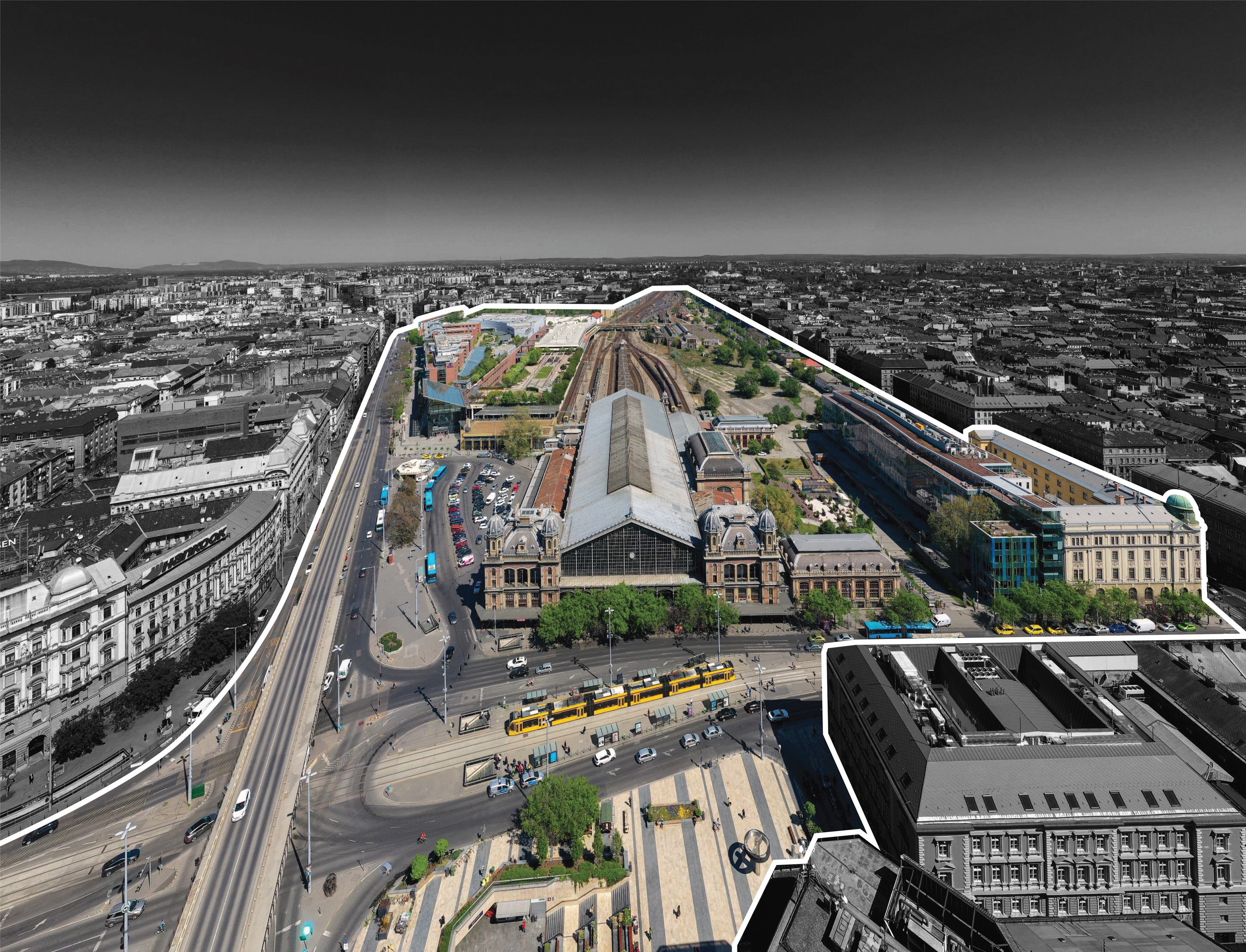 by sending us an instant message

Thank you! Your submission has been received!
Oops! Something went wrong while submitting the form.
Gateways ®
Pages
Home
News
Projects
About us
contact
Social networks
Linkedin
Instagram